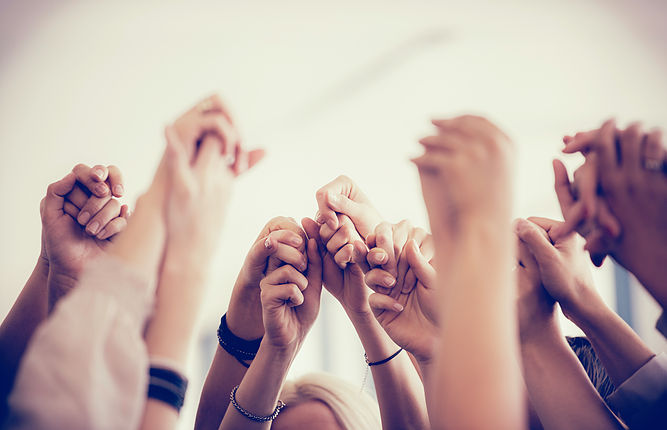 “Seek the Lord while he may be found; call upon him while he is near; let the wicked forsake their ways and the unrighteous their thoughts. Let them turn to the Lord, and he will have mercy on them, and to our God, for he will freely pardon.” Isaiah 55:6-7 (NIV)

For years, I struggled with the fact that I had an abortion at the age of 18. I carried this burden as I served in church and as God opened opportunities for me to encourage others in Him. Finally, I decided to answer an altar call for those wanting to re-dedicate their lives to the Lord. After the Pastor of the church led those who came forward in a short prayer, I along with others were ushered into a room where we were able to connect with a Minister and confidentially confess any sins we wanted to be forgiven of, if we chose to do so. I shamefully whispered in the Minister’s ear that I wanted to be forgiven of my abortion and she quickly began to pray with me. Did a miraculous change in me happen that day, you may ask? The answer is no. The reason was not because God had not forgiven me for the abortion, but it was because I was not ready to receive His forgiveness and forgive myself. The confession to the Minister did no good if I was not willing to receive the forgiveness of God and move forward in Him. As time went by, God began to minister to my heart to let go of the past because He is the one that makes all things new. It was time to break my silence and this time, I laid all my pain and the sin that had caused me so much pain out to God Himself, proclaiming that I was turning it over to Him and would never pick it up as a source for my condemnation. Those days were over and in the newness of God; He was going to allow the source for my past shame to be a testament to His forgiving and healing power in my life. There is an enemy that enjoys isolating us in silent suffering of condemnation. He wants to keep us from the truth of redemption through the blood of Jesus. God is not ashamed of you, but waiting for you to allow Him to remove those weights that are holding you back from moving into the freedom and marvelous plans He has for you.  Break your silence today by calling on Jesus to carry the heaviness in your heart and accepting His forgiveness. He is more than willing and always waiting with open arms.